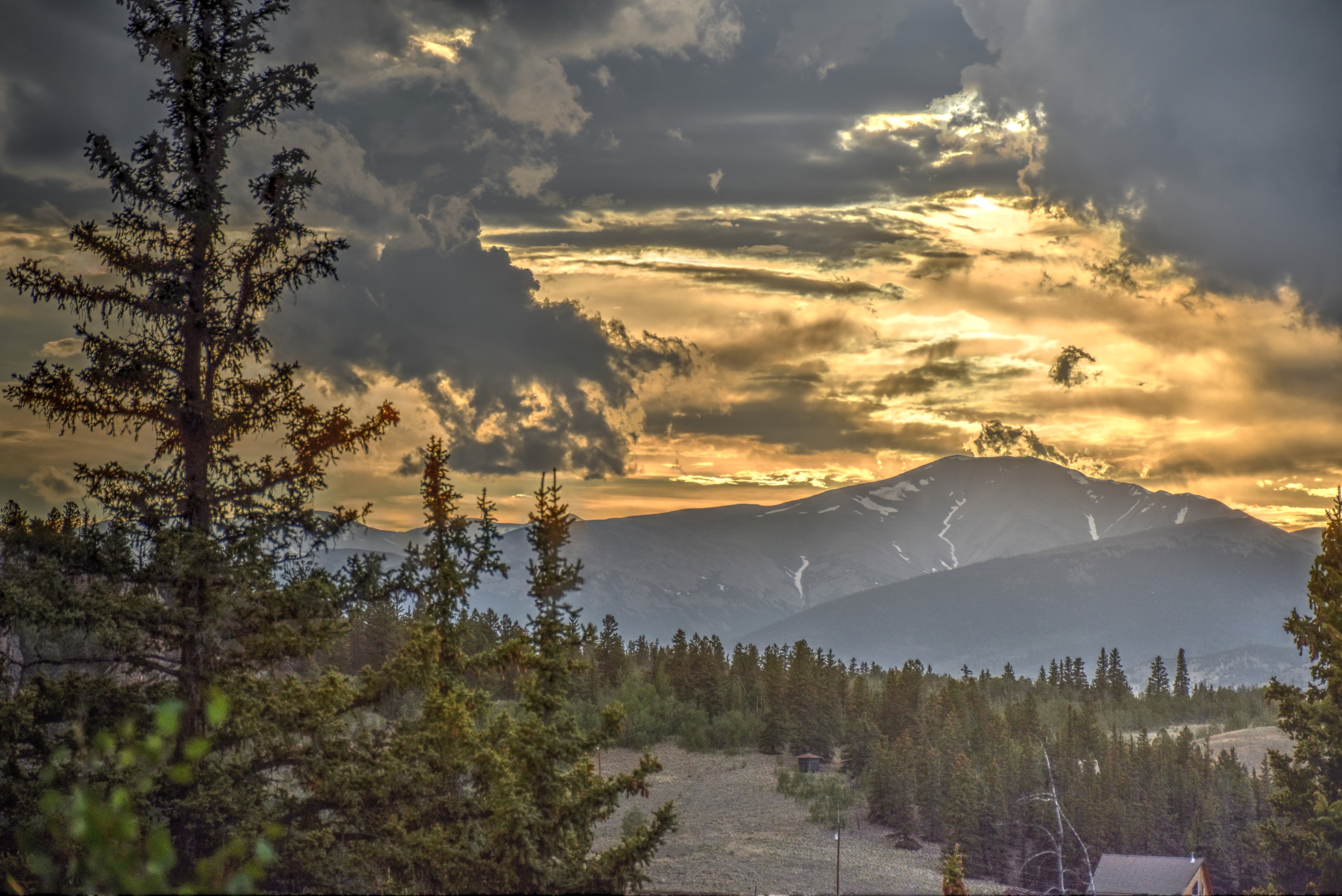 Although there are many versions of this story this is the most common that many agree upon.

In a little town called Buckskin Joe’s there was a dance hall girl by the name of Silver Heels. She had arrived there in 1861 and lived in a small cabin that lay across the creek from town.

She arrived one day in a stagecoach wearing a veil and slippers with silver heels. She proceeded to walk into Billy Buck’s saloon, she received a job the moment she unveiled her face to reveal the most beautiful face ever seen in the camps. Her fame rolled through the park, sparked by her beauty and superb talent as a dancer.

Later on two men driving sheep through Bayou Salado (nick name for South Park) brought an epidemic of smallpox to the town. As many miners were stricken Silver Heels tended and cared for them until she contracted the disease. After the epidemic passed, the miners took up a purse as a gift for her efforts and generosity. But when they arrived at her cabin to give Silver Heels the gift they had collected, it was deserted. No one knows what became of her. The legend claims that when she caught smallpox, her face became disfigured and she disappeared into the hills. Some said that they had seen a veiled figure (thought to have been Silver Heels) visiting a grave in the town cemetery. The miners, unable to give her the gift they had collected, were still determined to pay tribute to the dance hall girl that had done so much for them. they named a nearby solitary peak Mount Silverheels. This name began to appear on maps in the middle 1860’s. 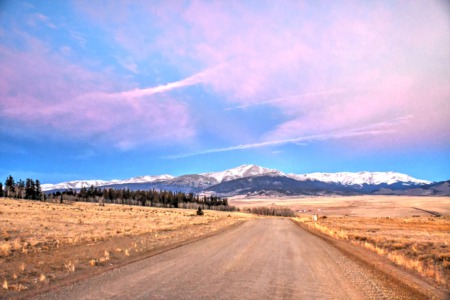 Come to the Mountains!

Park County is so Beautiful!             Get yourself a piece of the Rocky Mountains and enjoy ...Read More