Current Hours – Sunrise to 30 minutes before Sundown as long as the gate is open and road is not drifted shut in the winter.

$10 per shooter per day at the box near the range hut.

DOW has taken over management.

Those dates passed without the range opening, but there are signs of progress that increase the possibility of achieving the planned 2012 opening.Two of the three stipulations of the conditional use permit required by Park County have been completed: a perimeter fence and road into the area. Also, $133,000 in grant money from Colorado Parks and Wildlife through U.S. Fish and Wildlife is now available and can be used for the remaining requirement – an emergency call box – and other shooting range improvements.
Range history The South Park Shooting Association was formed in January 2004 (see the Jan. 16, 2004, Flume), and it has worked to establish a shooting range since that time.In July 2008, the shooting range land was bought jointly by Park County and the then-Colorado Division of Wildlife, now merged with Colorado State Parks and renamed Colorado Parks and Wildlife.Groundbreaking on the site was in July 2009. The Association was optimistic that the range would open in September of that year. It didn’t open in 2009.In February 2011, the Association began building a buck and rail perimeter fence. Reports were that the shooting range would open by last summer, but it didn’t open in 2011.A grant for $133,000 from Colorado Parks and Wildlife through U.S. Fish and Wildlife was applied for and awarded. There was a delay in processing the grant, which set the opening date of the shooting range back to (possibly) the summer of 2012. 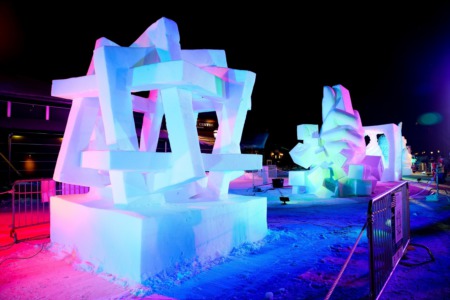 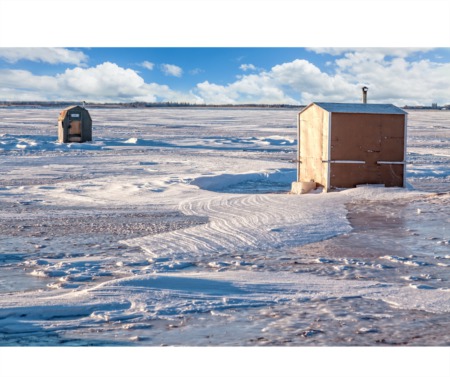 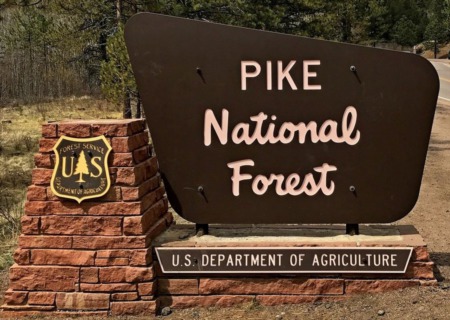