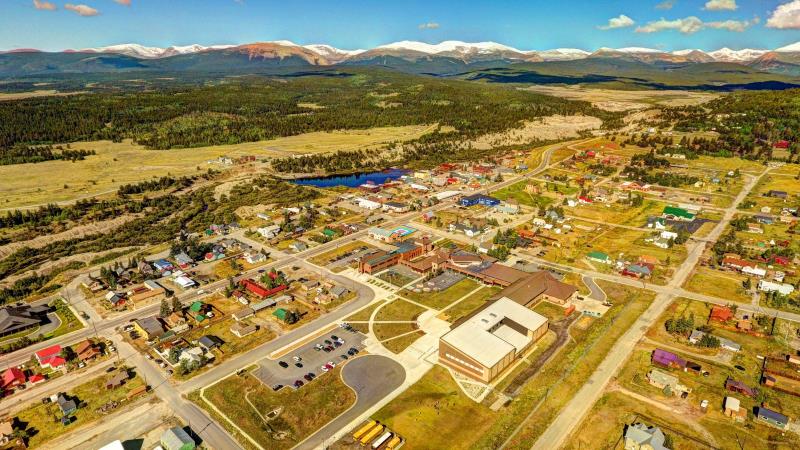 The town lies at the junction of U.S. 285 and Highway 9, about an hour and a half from Denver. Heading north on Highway 9, brings you to Breckenridge and heading south on 285 takes you to the Buena Vista.

South Park City – A restored 19th century mining camp and museum. There are some original buildings and others were imported from South Park, a 900 square mile basin in the Rockies.

Fairplay is the statutory town that is the county seat and the most populous municipality of Park County, Colorado, United States. Fairplay is located in South Park at an elevation of 9,953 feet (3,034 m). The town is the fifth-highest incorporated place in the State of Colorado. The population was 679 at the U.S. Census 2010.

A historic gold mining settlement, the town was founded in 1859 during the early days of the Pike's Peak Gold Rush. The town was named by settlers who were upset by the generous mining claims given to the earliest prospectors and promised a more equitable system for its residents. The town of Fairplay was incorporated in 1872.

It is the largest community in the grassland basin of Colorado known as South Park, sitting on the west edge of the basin at the junction of U.S. Highway 285 and State Highway 9. It is on a hillside just east of the Middle Fork South Platte River, near where Highway 9 ascends the river valley northward to Alma and Hoosier Pass. It is a quiet town, and the roads surrounding it have a low volume of traffic. Although it was founded during the initial placer mining boom, the mines in the area continued to produce gold and silver ore for many decades up through the middle of the 20th century.

The town consists of modern retail businesses along the highway, as well as a historic town on the bluff above the river along Front Street. The northern extension of Front Street along the river has been preserved and has become the site of relocated historic structures as an open-air museum called South Park City, intended to recreate the early days of the Colorado Gold Rush. Most of the residences in town are located on the hillside west of US Highway 285 and east of State Highway 9, in the vicinity of the schools and Park County Courthouse. The majority of the streets in town were finally paved in 2005.

The Town of Fairplay, is the visual basis for the Town of South Park, in the television series South Park.The people in the show are influenced by Boulder, Colorado, where creators Matt Stone and Trey Parker attended college at the University of Colorado.

From 1966 to 1984, the asbestos-ridden McNamara Building in Fairplay, now demolished, had been the community hospital. It was named for Dr. Edward Bradley McNamara, a former U.S. Army doctor in World War II, who moved to Fairplay in 1962 from Michigan. He died working in the emergency room of his namesake hospital in August 1973. The hospital, built with Hill-Burton Act funds, had financial woes from the start. Before it was condemned and vacated in 2009, it had been used by several successive clinics and by Park County for office space. A previous eight-bed Park County Hospital had operated in Fairplay as early as 1892 and preceded the McNamara Hospital. Both facilities had been mainly for emergencies, obstetrics, and minor surgery, and later for nursing home care.

In 1874, the Presbyterian missionary Sheldon Jackson built in Fairplay the still-standing Sheldon Jackson Memorial Chapel, since renamed the South Park Community Church, a one-room Victorian Gothic Revival structure which was listed in 1977 on the National Register of Historic Places. 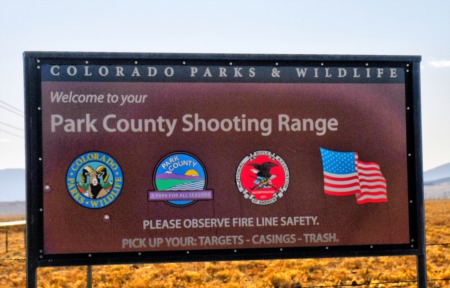 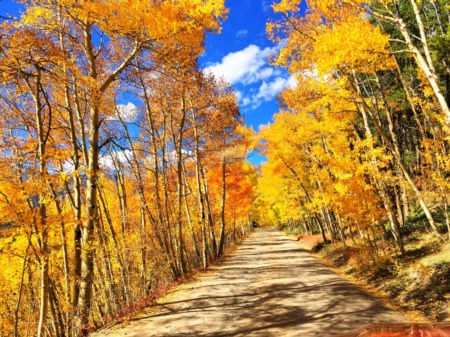 Fall has officially arrived!  What is your favorite part of Fall? Pumpkins? Pumpkin Spice?  Love it or hate it? Apple Pie, Apple Cider, ...Read More 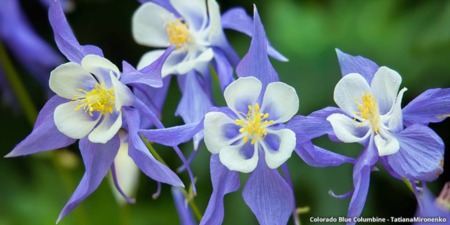 First thing’s first: when you’re checking out wildflowers in Colorado, you’ll need to know what to look for. There are literally ...Read More

Why Rising Mortgage Rates Push Buyers off the Fence 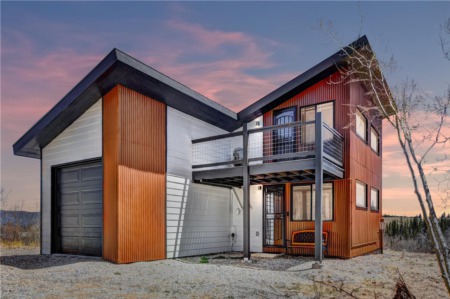