Experience the Breck Film Fest like never before — from your car, your couch or anywhere in the world. While this year’s festival feels far from the usual four-day event in town, the show must go on and go on it will! This year the film fest has three world premiers and a great line up of Q&A’s – one featuring American Pie’s Jason Biggs.

This year’s festival will consist of two formats:

If there’s one thing Breck Film feels the world craves right now it’s connection. Breck Film feels fortunate to offer a safe way to connect near and far. We wish you were here, but in 2020 you can experience the Breck Film Fest wherever you are – from Breckenridge to Tokyo our virtual festival is available to you September 17-October 4, 2020. 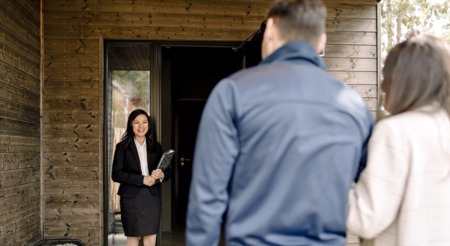 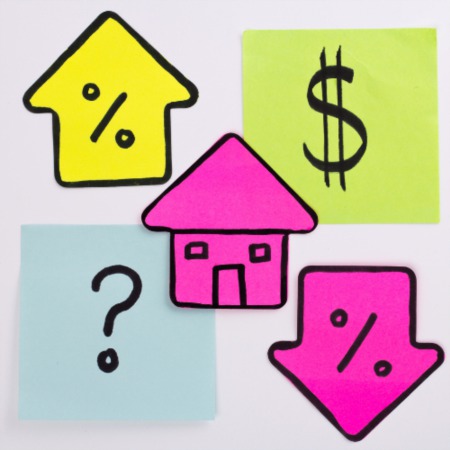